A family doctor explains the causes, symptoms and treatment of iron deficiency in children

Please welcome Dr. Claudia Chew from Complete Healthcare International (CHI), who’s here to tell us everything you could could possibly want to know about iron. Did you know iron deficiency in children can lead to irreversible damage? Fortunately it’s actually quite easy to test for the problem and then right the ship — read on for all the deets!

Have you or your kids ever wondered why Popeye the Sailor-Man consumed so much spinach, and why he sprouted muscles right after? Although the comic strip is an exaggeration, there is no denying the importance of iron (obtained from large amounts of spinach in Popeye’s case!) in facilitating numerous bodily functions, and especially in helping our kids to grow and thrive. What important roles does iron play in the body?

What causes iron deficiency in kids?

Iron deficiency arises from an overall imbalance in iron intake and requirements by kids’ growing bodies, of which there are usually 5 major causes: Anaemia is defined as a reduction in blood haemoglobin. The term iron-deficiency anaemia is used when there is anaemia caused by a deficiency in iron, usually the end stage result of continued negative iron balance and depleted iron stores.

In the early stages, iron deficiency can actually happen in the absence of anaemia, via just a primary reduction in the iron stores. This is more common than iron-deficiency anaemia and can remain undetected for some time. Unfortunately, iron deficiency in the absence of anaemia has also been increasingly recognised to have a negative impact on neurodevelopment and behaviour, some of which are irreversible in a growing child.

Signs and symptoms of iron deficiency

Iron deficiency can present as a wide spectrum of symptoms. These may vary amongst different kids, can be difficult to pinpoint and can develop over a prolonged time period. Sometimes, a high index of suspicion is required and the following signs in your child (most of the time suggestive of overt iron deficiency anaemia) should warrant a visit to your doctor: Iron deficiency – with or without anaemia – can be detected via simple blood tests. A full anaemia and iron metabolism panel is usually ordered, including a full blood count (checking haemoglobin levels for anaemia), ferritin levels (which reflect the body’s iron stores), blood iron saturation and total iron binding capacity.

In addition, several other tests (such as a stool analysis) may also be performed to determine if there are any other secondary causes resulting in your child’s iron deficiency.

The good news is that once a diagnosis of iron deficiency has been made, treatment is usually simple, straightforward and effective. First of all, your child will be encouraged to take an iron-rich diet — however because only an estimated 1 mg of iron is absorbed for every 10-20 mg ingested via food, additional supplements are usually required in more severe cases of deficiency. The dose and type of iron supplementation prescribed will need to be be calculated by your doctor based on your child’s age, individual requirements and extent of deficiency. Iron supplementation can come in the following forms:

It can take up to 3-6 months for iron deficiency to be corrected and follow-up blood tests are usually repeated then.

Do note that too much iron from supplements can cause toxicity – especially with babies and toddlers – and it is advisable to seek medical advice first before starting kids on iron supplements by yourself. Be sure to also store supplement bottles in a safe place out of reach of curious little hands! 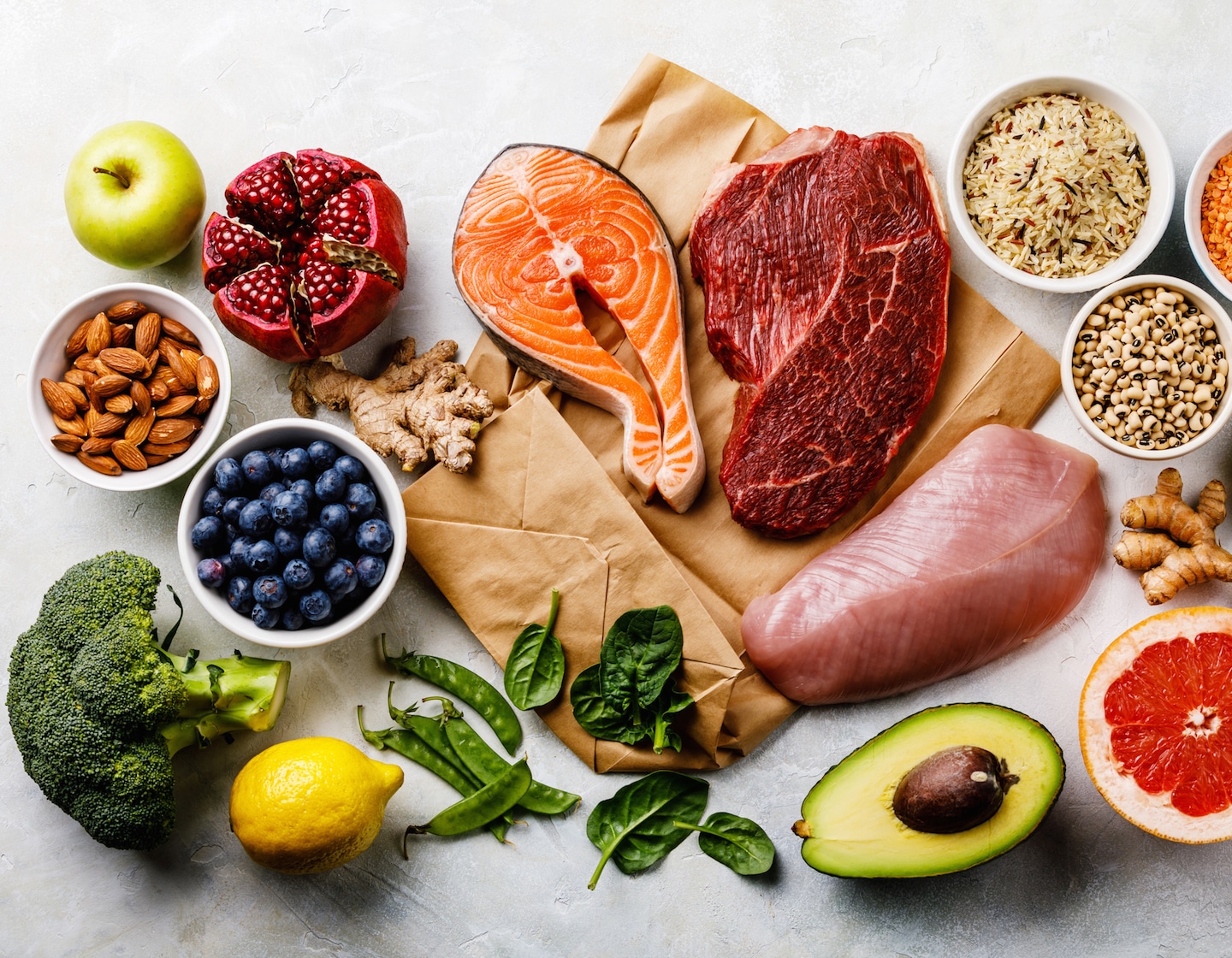 You don’t need to preside over your kids’ meals with an iron fist (pun intended) in order to provide them with a diet rich in iron. Both animal and plant foods have iron, although animal sources have been shown to be easier for the body to absorb. Here are some examples of iron-rich foods:

One way to increase the gut absorption of iron-rich foods is to serve your kids iron-rich foods alongside Vitamin C-rich foods (for instance, iron-fortified cereal with orange juice or strawberries). Cooking foods in cast-iron cookware can also help to enrich foods with iron.

Thank you, Dr. Chew! For more information, or to test yourself or your children for iron deficiency, contact Complete Healthcare International at (+65) 6776 2288 or send an email to enquiries@chi-health.com.sg to book in for an appointment.

Brought to you in partnership with Complete Healthcare International (CHI Health) Lead image, image #2, image #3 and image #5 sourced via Getty. Image #4 by TesaPhotography via Pixabay