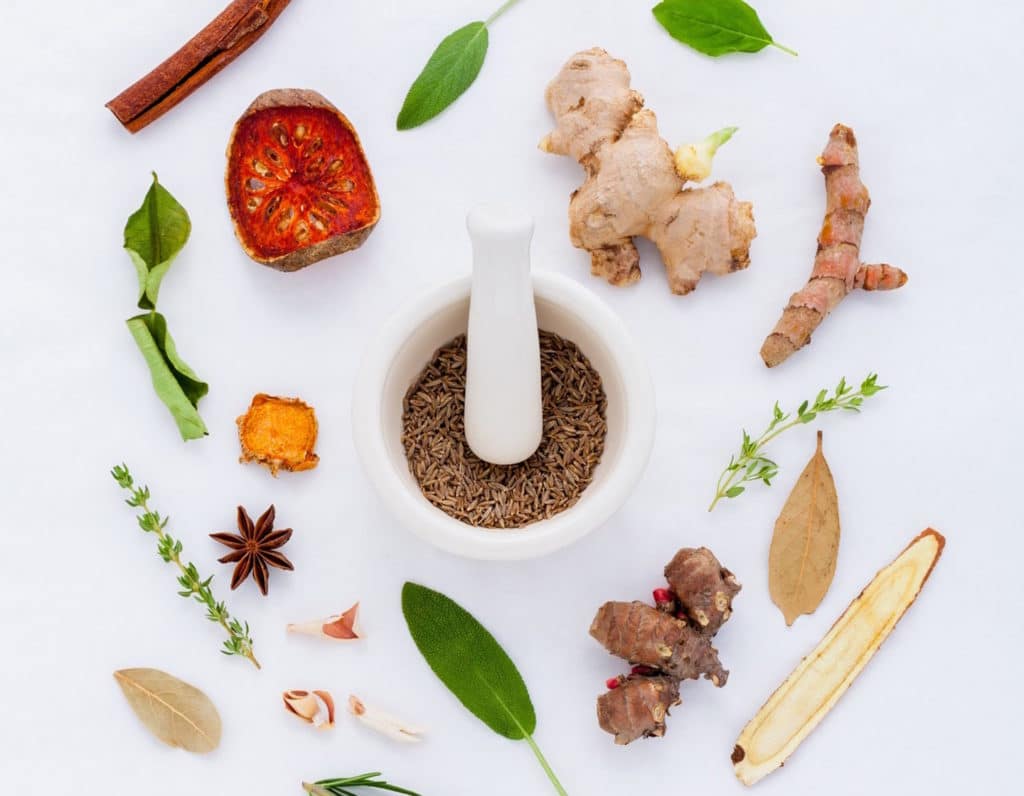 Worried about Covid-19? Keep washing those hands, and prime your inner defenses with these 9 key superfoods to boost the immune system

In these worrying coronavirus times, the best thing you can do for your family mama (besides non-stop hand-washing and liberal use of hand sanitizer) is keep everyone healthy, happy and strong! This is a great time to focus on healthy, nutritious and nourishing meals while building up everyone’s immune system. Here are nine key superfoods to boost the immune system: stores may be running low on rubbing alcohol and hand sanitizer, but you’ll still find plenty of the following superfood ingredients. Here’s what to stock up on right now…

One of my favourite superfoods that I’ve waxed poetic about before is a powerful antiseptic and anti-inflammatory. Turmeric can be used either in fresh form (we are lucky to easily find this at wet markets locally) and can be grated or chopped into soups and stews, or you could buy a really high quality organic ground turmeric to add to dishes. Turmeric should ideally be combined with a dash of black pepper to increase the bioavailability of Curcumin, the active compound in this spice. Turmeric has a very mild taste and most kids won’t object if it is added to rice or lentils, curries or sautéed vegetables. You can also combine a generous pinch of turmeric with a dash of pepper, into ½ tsp raw honey as a daily tonic.

Another excellent anti-inflammatory, ginger can be added into most foods and is especially beneficial when consumed raw. Juice with your favourite fruits and vegetables. Boil with water and add honey, lemon, turmeric for a soothing tea. Ginger is a warming and healing food. It is also great for settling tummies (a strong gut is essential for immunity) and also helps combat nausea. Ginger also contains zinc which is great to boost the immune system.

Raw honey is honey that has not been processed in any way and is in its purest, unadulterated form. It contains powerful antioxidants and has antibacterial and antifungal properties. So, step away from that cute looking bear-shaped honey jar with it’s clear, runny honey because it’s been pasteurized and filtered and heated, causing it to lose most of its nutritional benefits. Raw honey is usually translucent and should not be heated as that will cause it to lose its medicinal properties. A teaspoon should be consumed daily. Alternatively,Manuka honey (UMF 15+) is a great immunity booster. NB: Don’t give honey to babies under 1-year-old, as it contains bacteria that can produce toxins in a baby’s intestines that can lead to infant botulism, which can be fatal.

Vitamin C is what we all need loads of right now and pomegranate has plenty of it! Pomegranate + orange juice is a great combination and full of the bad-bug-fighting good stuff! Most kids love eating pomegranate seeds and it’s also great for the little ones practicing their pincer grips. If your child isn’t crazy about the fruit, then juicing it is a great option.

Look for high quality Greek yogurt, mix in raw honey and some berries for a boost of vitamin C and you have yourself a great breakfast, snack or smoothie. I personally love Mundella yogurt, which specifically has a high probiotic content. Probiotics are important to help boost the immune system, as a healthy gut = strong immunity.

Because there’s no such thing as too much vitamin C right now, make your kids’ lemonade sweetened with raw honey, or make them lemon popsicles sweetened with honey and mint (you can find a recipe for this immunity booster in my cookbook!).

Onions contain antioxidant, antibacterial and immune-boosting nutrients like zinc and vitamin C. They are most effective when consumed in raw form. Most family members will happily eat raw onions in guacamole, salsas, and in salads.

The vampire slayers knew the powers of garlic in keeping away the bad guys and so should you! Garlic is a powerful anti-inflammatory and antibacterial superfood and is best consumed raw for maximum benefit! Don’t see your kids chomping down raw garlic? Try crushing some raw garlic into butter and spreading it on toasted buns for homemade garlic bread!

High in vitamin C and A, thyme is easily available in both fresh and dried forms in Singapore and makes a wonderful and flavourful addition to most dishes. It is an excellent immunity booster and boiled with tea, thyme tea helps suppress coughs as well. Sprinkle thyme leaves over potatoes drizzled with olive oil, generously sprinkle over lamb chops or roast chicken (I like to pound it into butter and then smear). 9 Places Where Kids Can See Dinosaurs in Singapore Where to Go for a Meal For Mother’s Day 2021: Brunch, Lunch & Afternoon Tea Ideas Do You Want To Help Protect Your Helper Against Cervical Cancer? Psychiatrists, Marriage Counsellors, Therapists and Centres for Counselling in Singapore We're social
Why are we always in yoga gear? My personal excuse

I am so over serving up toast and cereal (even if

If you still haven't ticked 'book a staycation' of

TGIF! Now let's get planning the weekend! Have you

Last year it was all about the #DalgonaCoffee. Bef

As Ramadan begins, so does the countdown to Hari R